Mrs. John Marsh
For the 75th anniversary of the publication of Gone With The Wind, Melita Easters reprised a one-woman play of her life in Atlanta as part of the city’s festivities. The play was selected for the 2014 Piccolo Spoleto Festival in Charleston, S.C., May-June 2014. There were 10 short (90-120 seconds) video clips used to set each scene (two acts, five scenes per act) plus a musical intermission and a closing video. In addition, I produced a 1:34 minute trailer for the play. 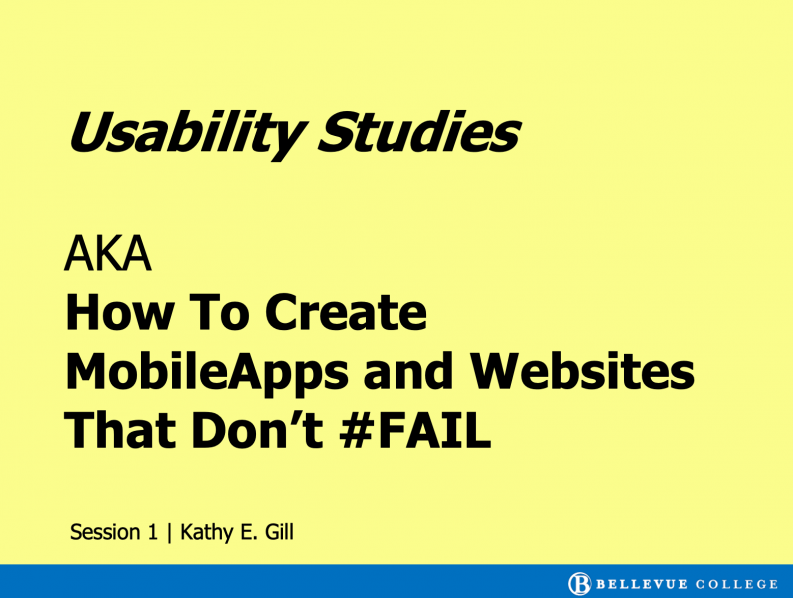 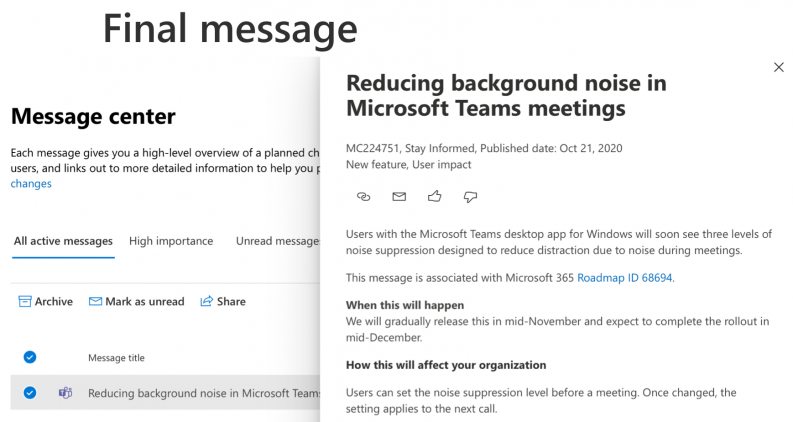